Steel packaging innovations are being recognised in packaging awards across Europe

It’s that time of year and awards season is on us again!

At APEAL we’ve all been delighted to see that despite the many difficulties faced by stakeholders throughout the value chain in the last three years, the steel packaging industry has not only risen to the challenge, but once again demonstrated the versatility and creative potential it offers. 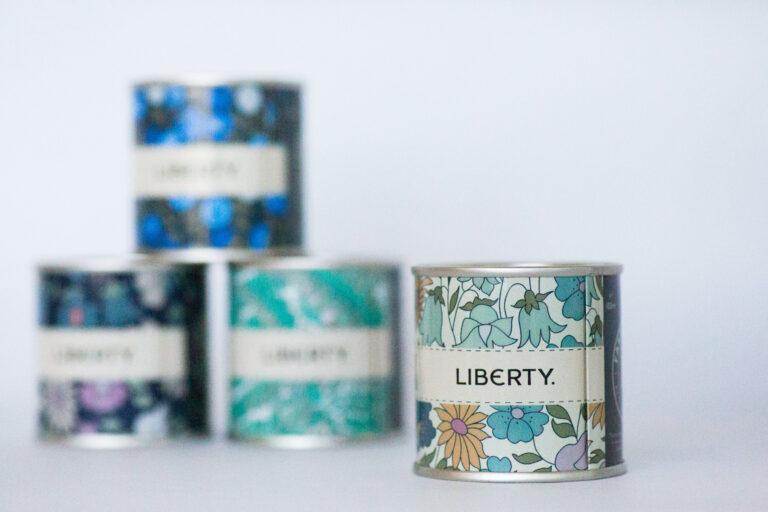 Recognised in almost every category of The Canmaker’s Cans of the Year Awards, in addition to taking the Sustainability and Delegate’s Choice 2022 awards, innovative steel cans secured seven gold, five silver and eight bronze awards. 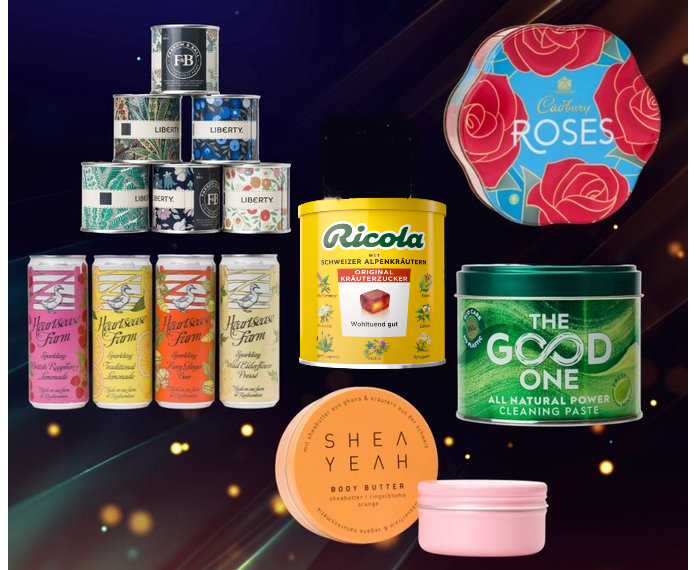 In addition, Hoffmann Neopac’s tin for Ricola was also recognised as a finalist in the De Gouden Noot 2022 awards. And just a few days later, the Farrow and Ball Liberty Sample Pot Tins received the Metal Pack of the Year – Promotional, Decorative and General Line Award, and the Roses 432g tin from Eviosys was highly commended, in the UK Packaging Awards.

From food cans to ‘fancy cans’, aerosol to beverage, and closures to general line, a host of innovative steel designs including bespoke debossing, novel shapes and decorative lock-seams as well as crackle textured print finishing have featured in every market segment.

It’s also important to note that many of these innovative new designs have been recognised for their accessibility, opening the door for brands to target wider demographics as well as improving the appeal of steel packaging for all.

But steel is also being recognised for its sustainability credentials as well as the strength and barrier properties which make it the shelf-life champion and will continue to play a significant role in the fight against food waste in the years ahead.

There is little doubt that many significant challenges remain, but the 2022 awards season has proven that our industry is nothing if not resilient and capable of real innovation. Such widespread endorsement of the credentials of steel packaging is something we can all take pride in and refer to in the months ahead.

Congratulations to everyone involved.