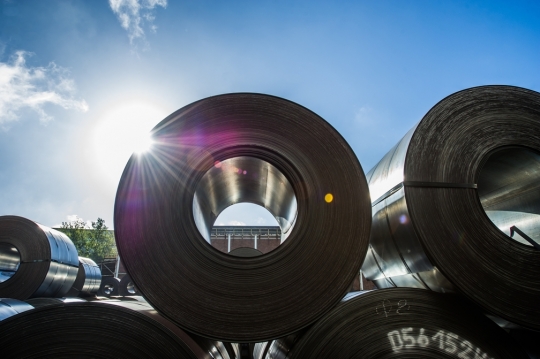 The letter, co-signed by APEAL’s Secretary General Alexis Van Maercke, calls Members of the European Parliament to vote in favour of a regulatory framework allowing the steel industry to translate its ambitious plans into reality and make the EU a world leader in green steel.

More information can be found on the Eurofer website here